Get fresh music recommendations delivered to your inbox every Friday.

Power of the Idea 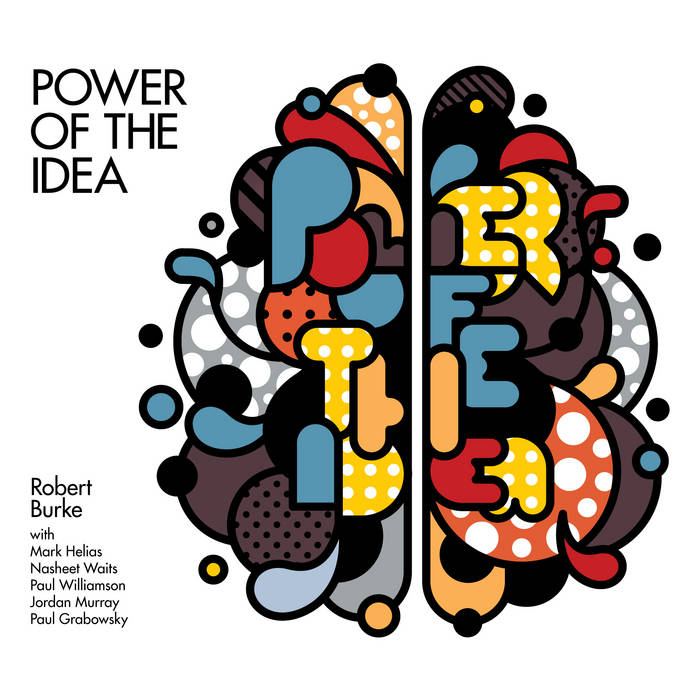 The essence of this recording is based on free jazz with compositional context informing free improvisation; hence the title ‘Power of the idea’. One musical idea supplies improvisation with a starting point and a foundation for exploration.

Recorded October 2014 at Acoustic Recording, Brooklyn, the directive to the band was to learn and perform the compositions but “…no instructions were given regarding artistic direction in the improvisations, they were inherently connected to the compositions or central ideas developed as a basis of the musical conversation” – Rob Burke.

What can be noted is what is familiar; styles that have influenced both composition and improvisation, including: jazz, classical western music (tonal and atonal), african and pop/rock.

Robert Burke - an improvising musician form Australia, Rob has performed and composed on over 200 CDs and has toured extensively throughout Australia, Asia, Europe, and USA over the last 30 years. He has also released 9 CDs under his own name having recorded and performed with Kenny Werner, Dave Douglas, Paul Grabowsky, Hermeto Pascoal, Vince Jones, Kate Ceberano, Joe Camilleri, George Lewis.

New-York based Mark Helias is one of the most significant bass players on the jazz/improvisation scene. His vast knowledge of music, creativity and innovation makes him such an important figure in the advancement of improvised music. Mark’s contribution on this recording is exceptional.

Nasheet Waits is one of the most in-demand and respected drummers in New York. Nasheet has played with the ‘who’s who’ of current jazz legends including: Andrew Hill, Jason Moran, Fred Hersch, Jackie McLean, Stanley Cowell, David Murray, Eddie Gomez and so many more.

Rob Burke is an Australian saxophonist. Rob has performed and composed on over 100 CDs including Kate Ceberano (8 years including writing a top 10 hit) and Joe Camilleri and the ‘Black Sorrows’. With these acts Rob (including his own projects) has toured extensively through Asia, Europe, USA and locally. ... more

Bandcamp Daily  your guide to the world of Bandcamp